The tour price is not included

On the banks of the Berezina river near Borisov, in the village Studenka and on Brylowska field decided the fate not only of Napoleon and the French army, but also throughout Europe. History was written here and the Russian, French, Belarusian, Polish, and German.

Having been on tour "Borisov, Berezina, Studenka in 1812", You will get acquainted with memorable places dedicated to the battles of 1812 on Borisovschina. You will see the monument to Prince Boris Vseslavovich, who is considered the founder of the city of Borisov. He was a devotee of the spiritual culture and writing, new views. Prince Boris founded the STS (Belchitskom) monastery near Polotsk, had the patronage of St. Euphrosyne of Polotsk in her pious activities. The monument was erected in the Central square to the 900th anniversary of Borisov. Your attention will open a unique monument of military engineering of the NINETEENTH century – "battery" – the earthwork on the river Bank where was a fierce battle of the war of 1812. Church of the Nativity of the virgin Mary - a monument of architecture of late classicism, constructed in the early NINETEENTH century. Here he found the place had miraculously survived a fire icon with the image in a silver oklad the Mother of God with the blessed child Jesus on her arm.

The tour route passes through Brilevskoe field, where the fate of the whole of Europe. In November 1812, during the crossing of the Berezina near the village of Studenka lost a substantial part of Napoleon's army. To perpetuate the memory of those killed during the war, in 2002, near the village was a monument to the victims of the war.

Crossing the Berezina near Borisov, according to historians, became the most gloomy page in the history of the wars of Napoleon. Visiting these memorials, You will be able to feel the spirit of the events of 200 years ago, will reflect on many questions that still are controversial in light of some events that already distant era. Controversial details, some of the events, shrouded in mystery to this day, maybe that will spark your interest to find out what, how, why and what happened here in 1812. 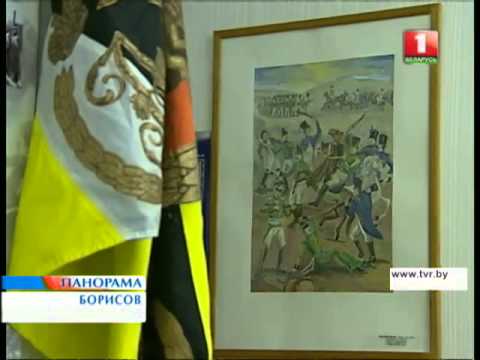 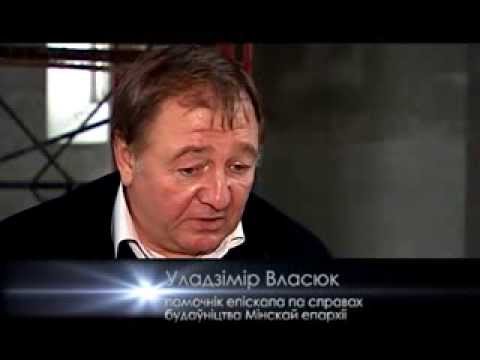 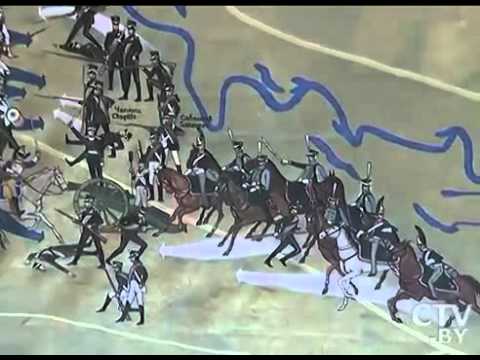 F/D Tour to Belovezhskaya Pushcha and the Br...

"MINSK — HISTORIC AND MODERN" tour of the cit...

Service Bindplace.com this is a purely informational resource, the purpose of which is to help tourists in finding the best travel Agency to organize your stay. We not sell tours and other services, and set the connection of tourists with the best tour companies operating in relevant tourist destinations